A feast day is a day on the church calendar that celebrates a major event in the life of Christ or celebrates a major saint in the church.  Today was a double feast day!  It was the feast of Annunciation, the day that the Angel Gabriel announced to Mary that she would conceive a son.  And, it was also the feast of St. Mary of Egypt, a 5th century saint that repented from a life of great sin.  Both of these feasts came together today for a meaningful festival to brighten our Lenten fasting and to remind us that Pascha is just two weeks away.

Annunciation is that special day on March 25, exactly 9 months before Jesus’s birth, that the archangel Gabriel told Mary she would bear a child.  Some churches call this the Feast of the Incarnation.  On this day the fast is mitigated and everyone celebrates with fish and wine.

Lentils and dried dates were also eaten today to commemorate the food that was brought to St. Mary of Egypt by Saint Zosimas.  Zosimas was a priest – monk who lived in a monastery near the Jordan River.  It was the custom of his monastery to spend the entire 40 days of Great Lent in the desert fasting.  While Zosimas was in the desert, he found St. Mary, who told him her life story and asked that he return the following year on Holy Thursday.   When he returned, he brought with him the lentils and dates. 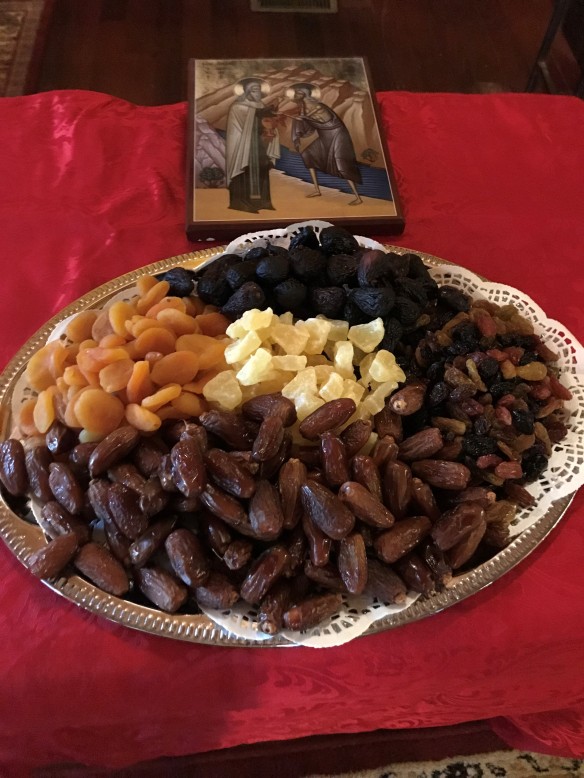 Many Orthodox churches read the miraculous story of Saint Mary of Egypt on this day during their services. After the dried fruits are blessed, the congregation eats them in remembrance and celebration.   The celebration of these traditions remind us that many Christians have come before us.  We have many role models in the church to encourage us in our journey.  I always love seeing our young people participating in the services.  They are participating in a tradition that has been celebrated every single year, in multiple countries for more than 1400 years. 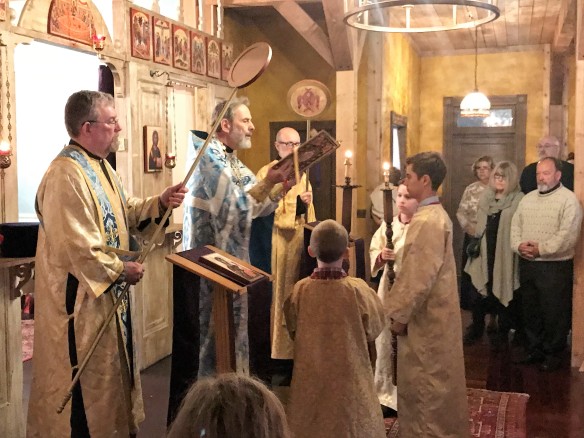 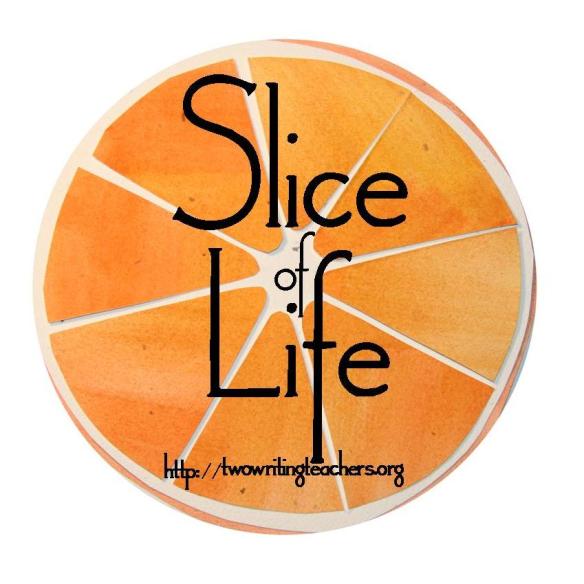